Batman: The Enemy Within - Episode 1 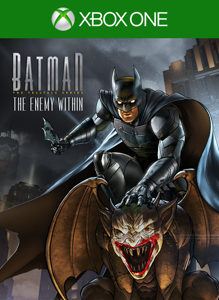 In this latest chapter from the award-winning studio behind Batman - The Telltale Series, both Bruce Wayne and Batman will be forced into precarious new roles. The Riddler has returned to terrorize Gotham City, but his gruesome puzzles merely foreshadow an even greater crisis. Download Episode One of Batman: The Enemy Within, a five part episodic game series from the creators of The Walking Dead: A Telltale Games Series, The Wolf Among Us, and Tales from the Borderlands. 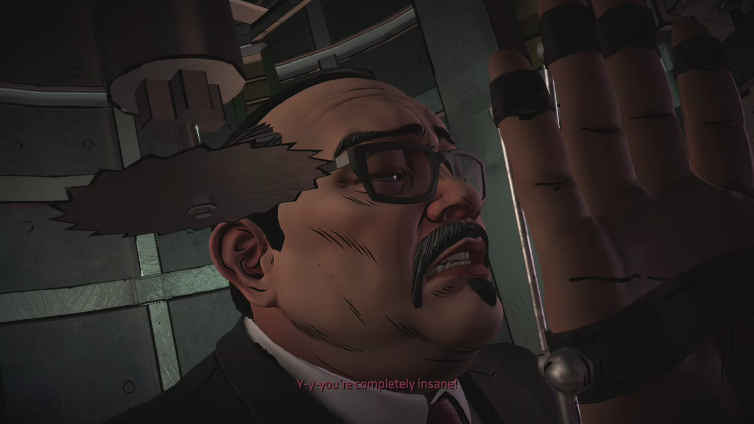