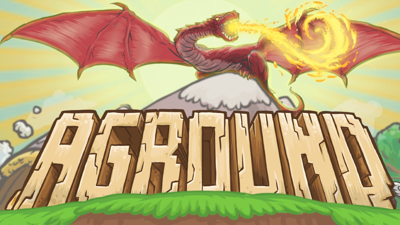 $14.99 - Free with Gold
As one of the last human survivors, you find yourself stranded on an uninhabited island. With a few other victims of the crash, can you craft, mine, and build your way to survival? 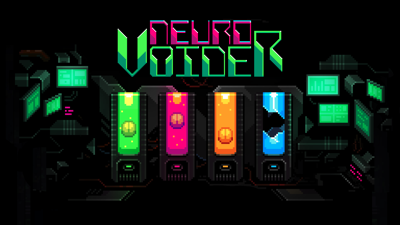 $13.99 - Free with Gold
NeuroVoider is a twin-stick shooter RPG set in a cyber futuristic world about brains shooting around evil robots with nuclear rocket launchers. Battle through the horde of vigilant robots, boost your character with the smoking remains of your victims, and defeat the master NeuroVoider. 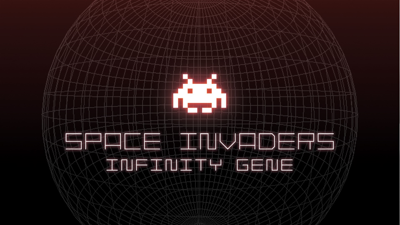 $9.99 - Free with Gold
Space Invaders, the game that defined video games for generations, is back with a new twist! The game starts off looking like the classic Space Invaders, but as you play through the game, it evolves. Unlock new stages, new power ups, and new features. The full game features a total of 143 stages from both Normal Mode and the breathtaking Challenge Mode where stages change with each playthrough. You can even blast your way through unique stages evolved from your very own music! Compete against o…