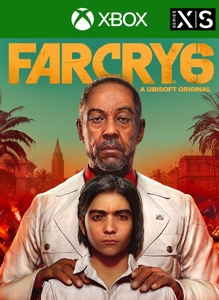 Welcome to Yara, a tropical paradise frozen in time. As the dictator of Yara, Antón Castillo is intent on restoring his nation back to its former glory by any means, with his son, Diego, following in his bloody footsteps. Their oppressive rule has ignited a revolution. - Play as Dani Rojas, a local Yaran, as you fight alongside a modern-day guerrilla revolution to liberate Yara! - Fight against Castillo’s regime in the most expansive Far Cry® to date, through jungles, beaches, and Esperanza, the capital city of Yara. - Employ an arsenal of resolver weapons, backpacks, and vehicles to take down Castillo’s ruthless regime.This game leverages Smart Delivery allowing access to both the Xbox One title and the Xbox Series X|S title 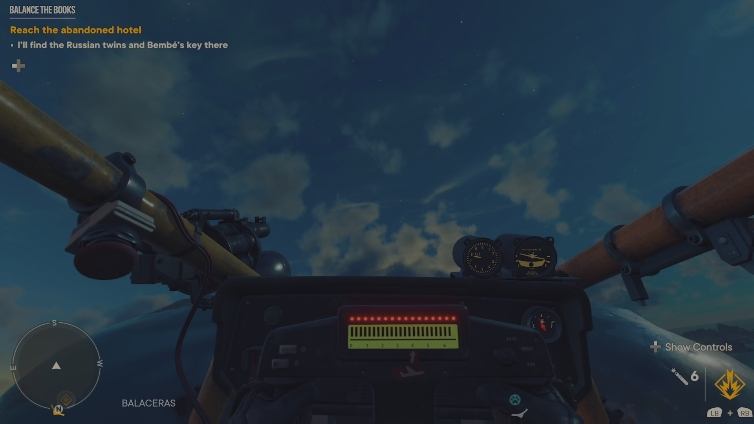 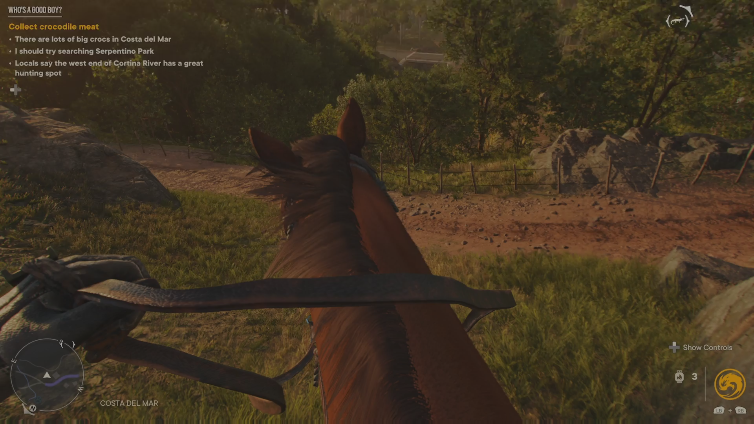 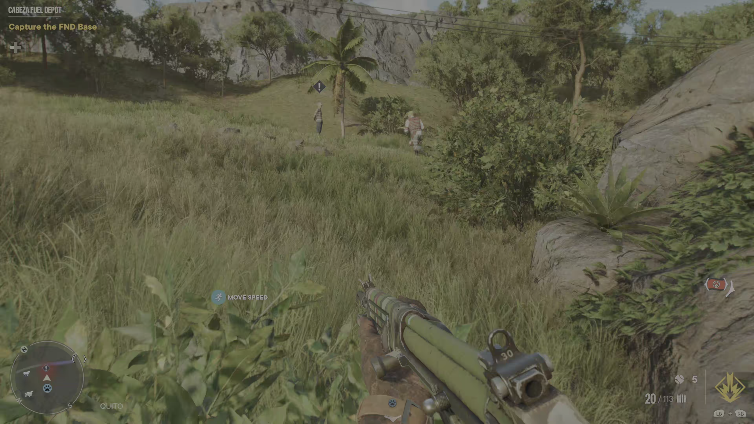 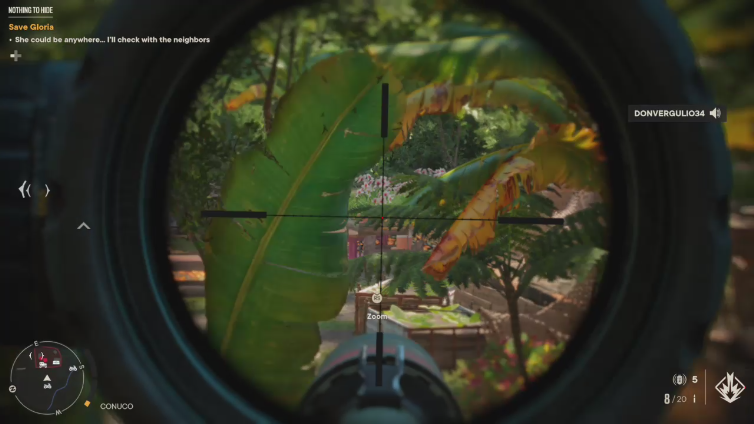 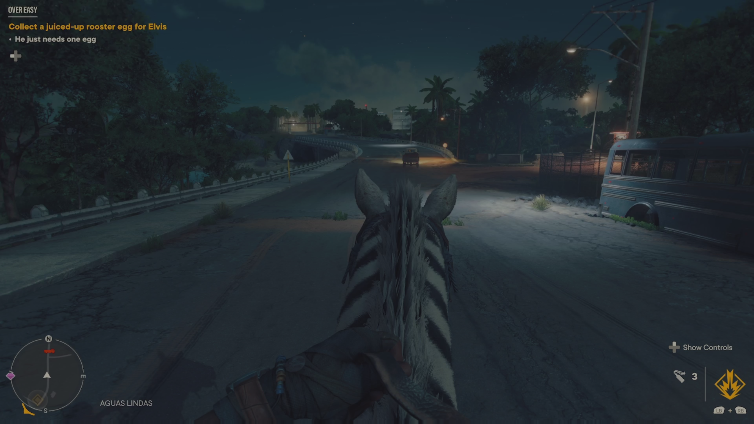 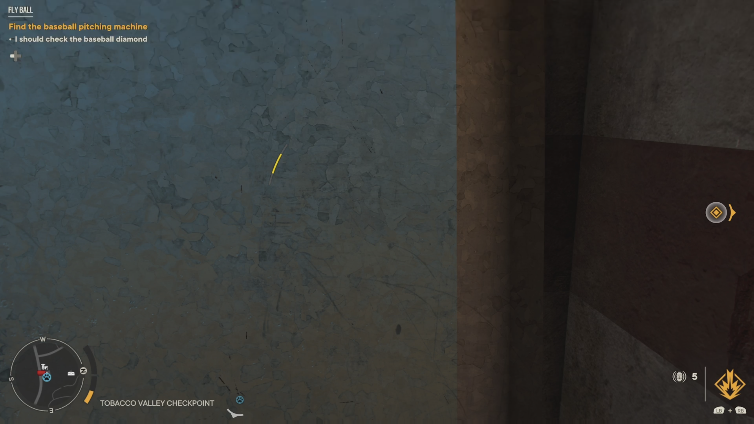 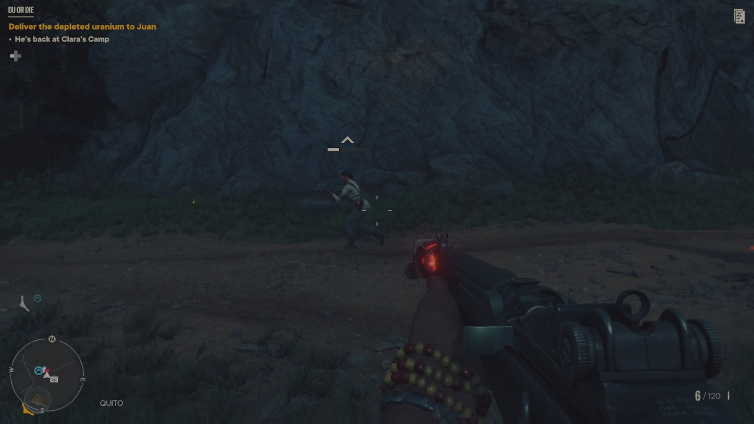 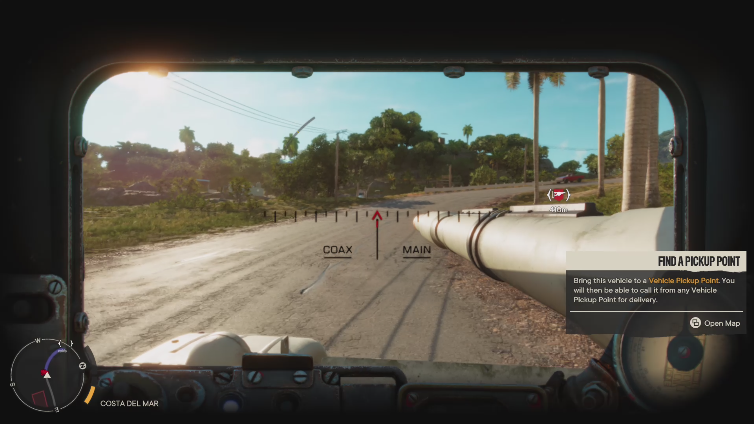 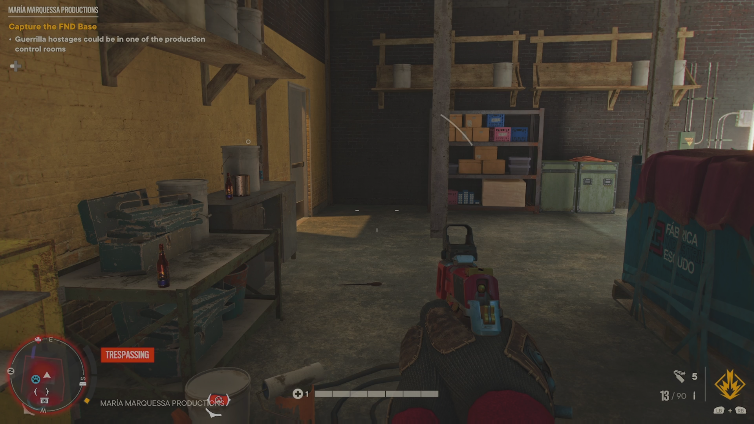