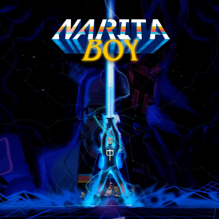 Become symphonic in Narita Boy! A radical action-adventure as a legendary pixel hero trapped as a mere echo within the Digital Kingdom. Flashback to the 80s. The Creator, a genius of his time, creates a video game console called Narita One with its flagship title being a game called Narita Boy. 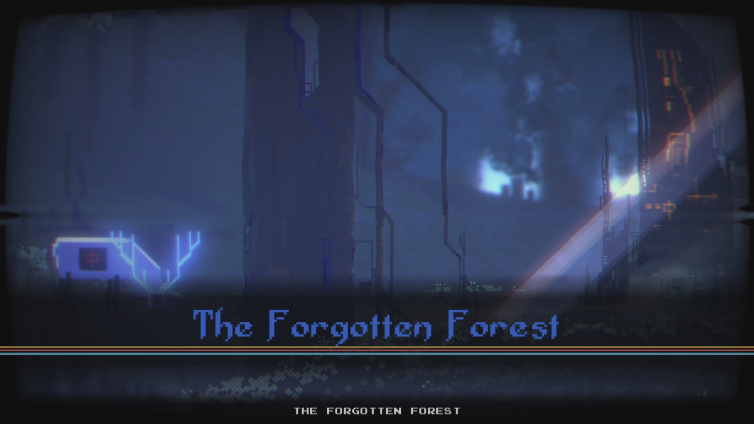