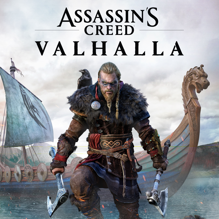 This game leverages Smart Delivery allowing access to both the Xbox One title and the Xbox Series X|S title Build your own Viking legend at 60 FPS and in 4K resolution on Xbox Series X. Become Eivor, a legendary Viking warrior raised on tales of battle and glory. Explore a dynamic and beautiful open world set against the brutal backdrop of England’s Dark Ages. Raid your enemies, grow your clan's settlement, and build your political power in the quest to earn a place among the gods in Valhalla. 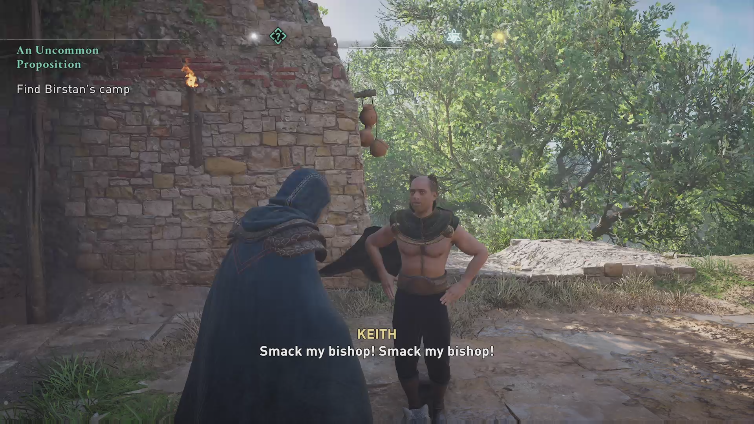 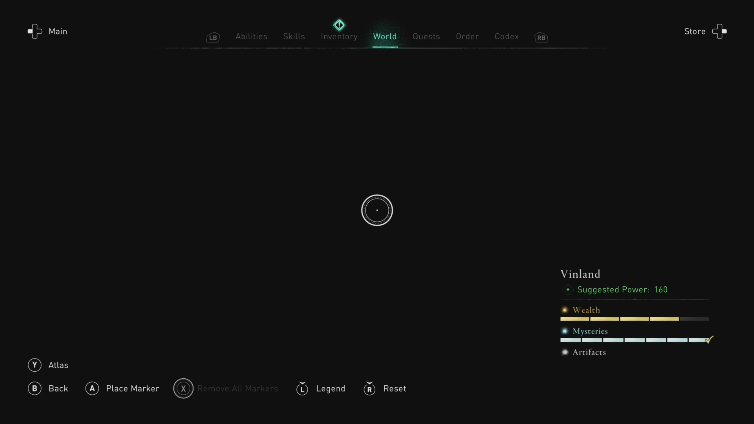 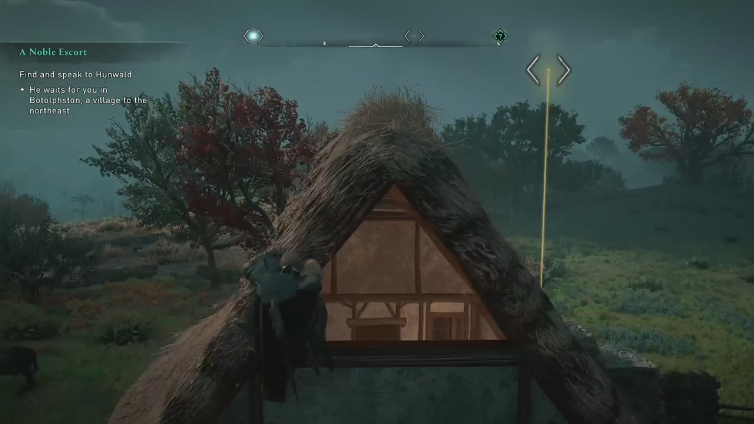 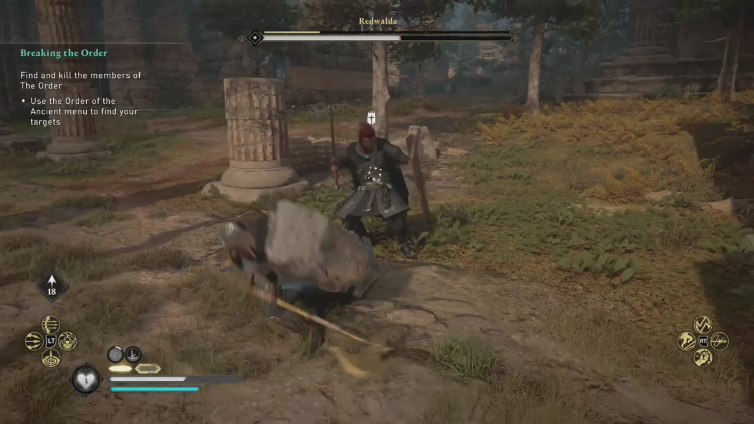 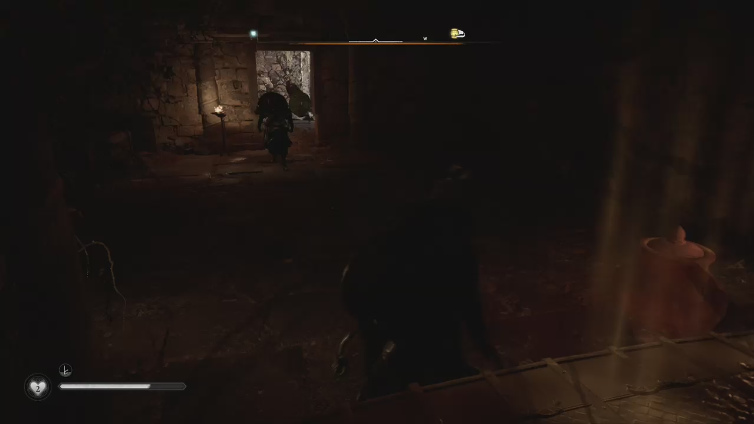 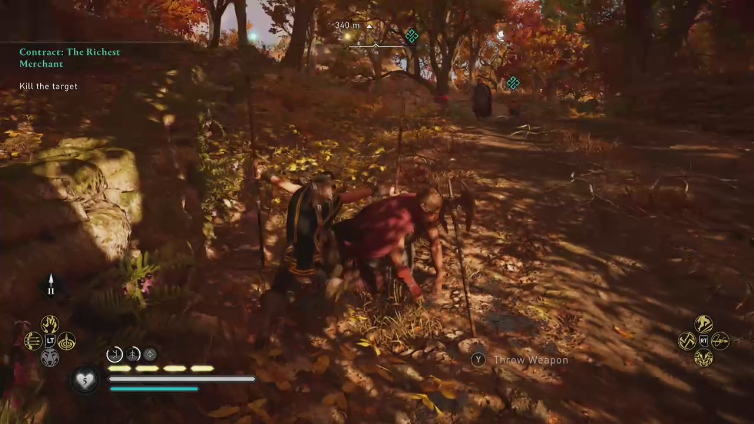 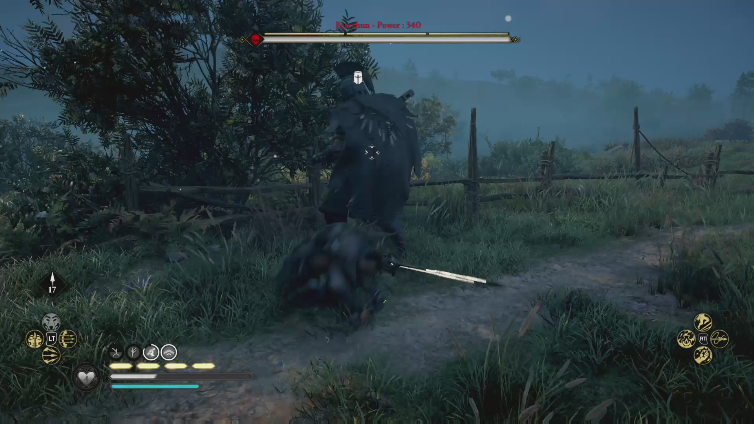 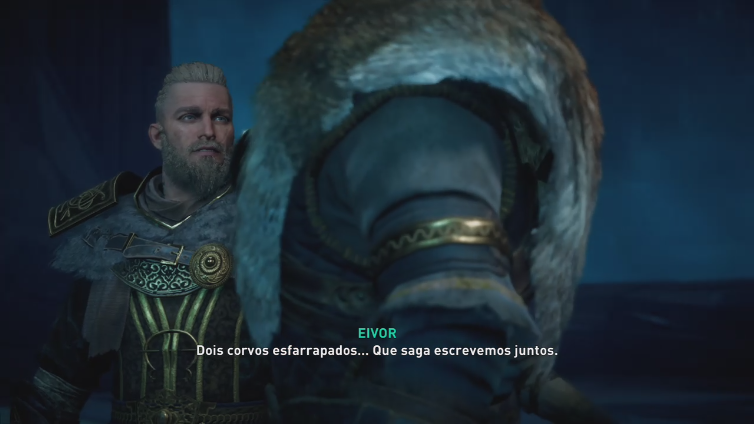 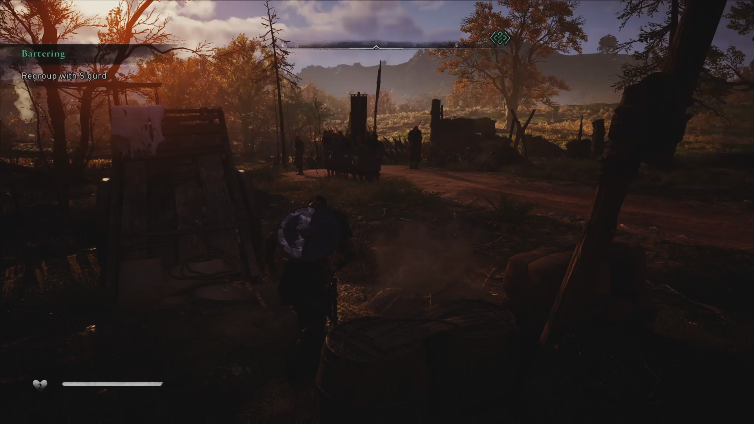 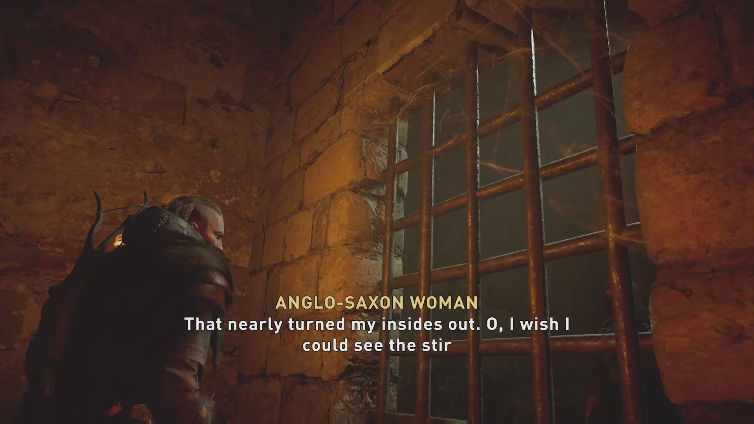 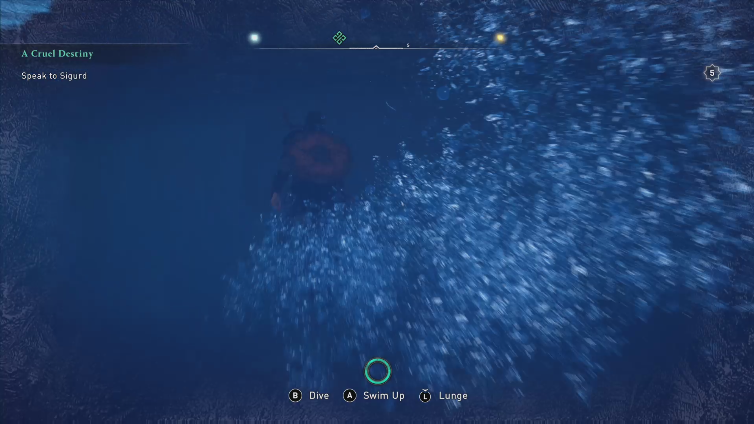 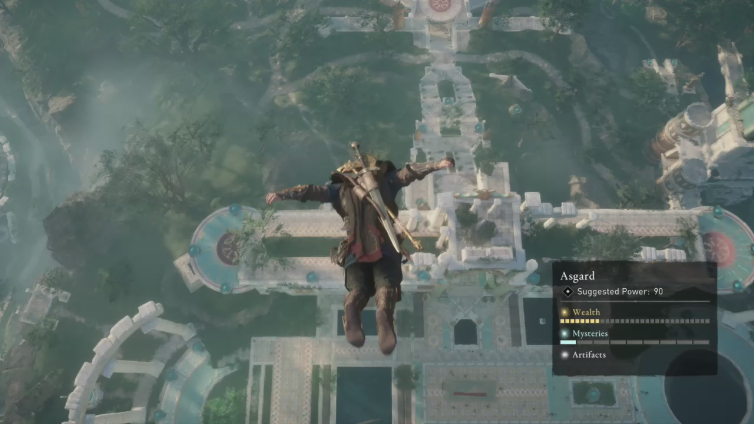 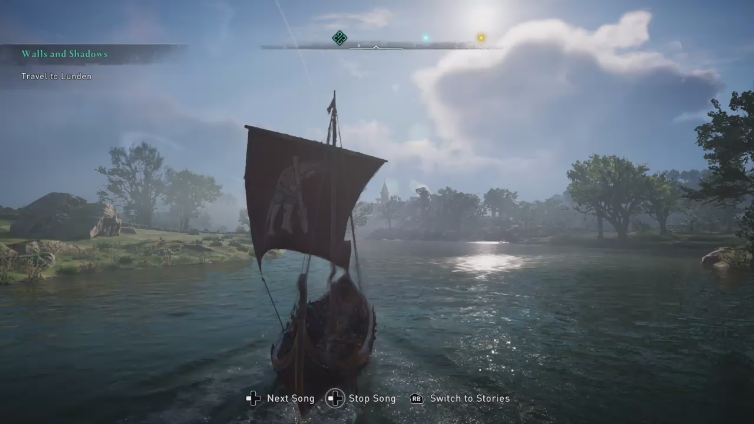 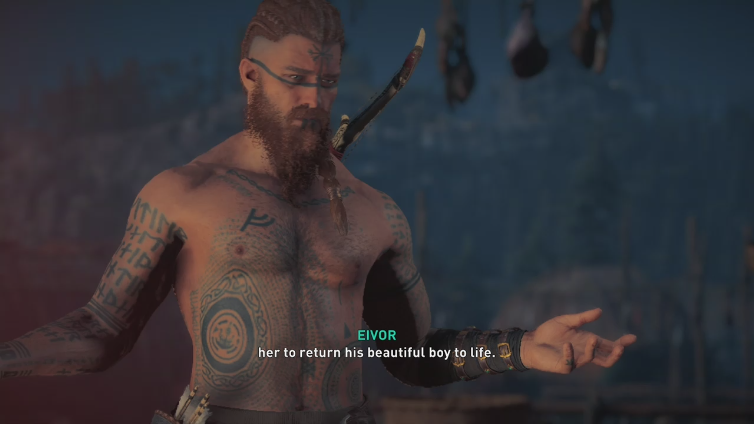